How Do You Collaborate When Your Team is Working Remotely? 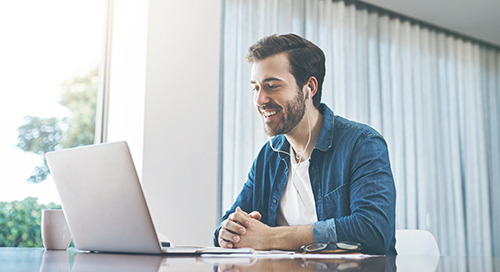 The recent changes in the working environment has triggered an accelerated trial run for remote work at a previously unthinkable scale. What we learn in the next few months could help shape the future of work and drive innovation across a range of business functions and industries. However, while much of the focus has been on whether technology and infrastructure can handle the surge in demand, what’s often not considered are the communication nuances crucial to productivity.

The digital era has ushered in a revolution in communication that’s equivalent to the one surrounding the invention of the printing press. It’s changing how we speak — often in bullet points. And it’s affecting what we hear, as the jumble of information coming at us can lead to frequent misunderstandings and confusion.

People who work on remote teams face these challenges consistently. According to recent estimates 22% of staff work from home, while nearly 50% are involved with remote or virtual teamwork. This continuing shift calls for a new range of behaviours and skills.

Why do remote teams demand new collaboration skills? What’s missing from our texts, emails, conference calls, and other digital communications? Body language. Even when we’re co-located, the tone of a text or the formality of an email is left wide open to interpretation, to the point that even our closest friends get confused. These misinterpretations create anxiety that can become costly, affecting morale, engagement, productivity, and innovation.

Remote communication can distort the normal pace of our conversations. The delay between our messages can often postpone or hide emotional reactions to our comments. How many times have you written an email and, immediately after hitting send, felt concerned about how it would land? Would your boss see your late-night email and consider it to be an intrusion on their private time? Would they tell you if it was? While we may have become used to these types of asynchronous interactions, they can still conflict with our normal rules for social interaction. Lacking an immediate response, we can become distracted, second-guess ourselves, or even grow frustrated with our teams. 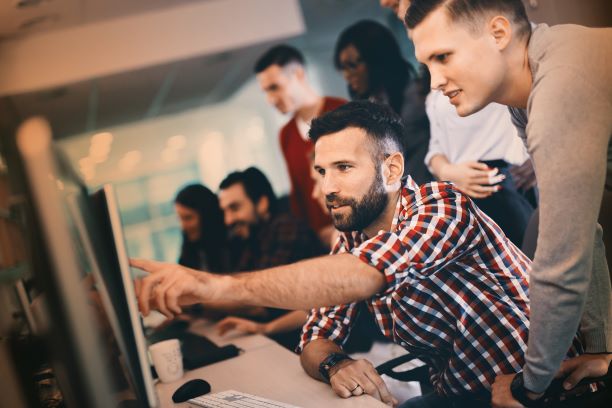 To Perform at the Highest Level, Remote Teams Have to Find New and Better Ways to Operate

First, consider that there are three kinds of distance in remote collaboration: physical (place and time), operational (team size, bandwidth and skill levels) and affinity (values, trust, and inter dependency). The best way for managers to drive team performance is by focusing on reducing affinity distance. Try switching most remote communication to regular video calls, which are a much better vehicle for establishing rapport and creating empathy than either e-mails or voice calls. And design virtual team-building rituals that give people the opportunity to interact regularly and experience their collaboration skills in action.

When Remote Teams Communicate Well and Leverage Their Strengths, They Can Actually Gain an Advantage Over Co-Located Teams. Here are Some Best Practices to Master:

In our efforts to be efficient, we sometimes use fewer words to communicate. But such brevity can mean that the rest of the team wastes time trying to interpret your messages (and then misinterpret them anyway). Don’t assume that others understand your cues and shorthand. Spend the time to communicate with the intention of being ultra clear, no matter the medium. Indeed, you can never be too clear, but it is too easy to be less clear than you should.

Don’t bombard your team with messages: Do you follow up on a task by email, text and phone? Do you tend to ask people if they got your previous message? Abusing those access points can be a form of digital dominance, a relentless and uncomfortable form of harassment. The medium you choose creates different demands on the time of the receiver. Using all of them for the same message is ineffective (as well as annoying). Choose your digital volume wisely.

Establish communication norms: Remote teams need to create new norms that establish clarity in communication. Companies such as Merck have created acronyms for their digital communications like “Four Hour Response (4HR)” and “No Need to Respond (NNTR)” that bring predictability and certainty to virtual conversations. And norms can also exist on an individual level, such as people’s preferred response time, writing style and tone. For example, some individuals prefer short and quick messages, while others favour lengthy and detailed responses; people also differ in their preference and tolerance for humour and informality.

See the hidden opportunities in written communications: Being behind a screen can create new opportunities for certain team members, making space for those who might be less inclined to speak out in groups. Text-based communication places less importance on interpersonal skills and physical appearance, offering an effective way to share power and decision-making. Research shows that introverted individuals are less inhibited in online versus offline interactions. However, you need to watch out for virtual unconscious bias, where punctuation, grammar and word choice might reveal prejudiced attitudes towards certain groups.

Create intentional space for celebration: Old school birthday cakes are still important for remote teams. Creating virtual spaces and rituals for celebrations and socialising can strengthen relationships and lay the foundation for future collaboration. Find ways to shorten the affinity distance. One company we worked with celebrated new talent by creating a personal emoji for each employee who had been there for six months. You can find your own unique way to create team spaces for social connection. How you do it is less important than whether you do.

As more and more of our interactions happen digitally, we will continue to experience new forms of miscommunication and misunderstanding. The solution will not come from new technologies (although, no doubt, developers will keep trying to bridge that gap). Instead, the solution is in understanding the new rules of engagement; in building a communication skill set that reflects the demands of our digitally-driven age. 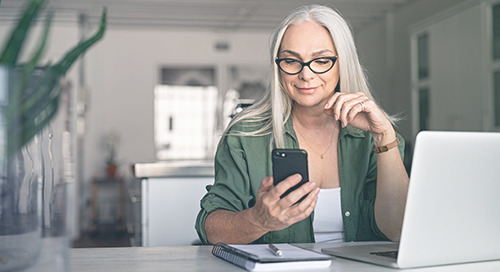 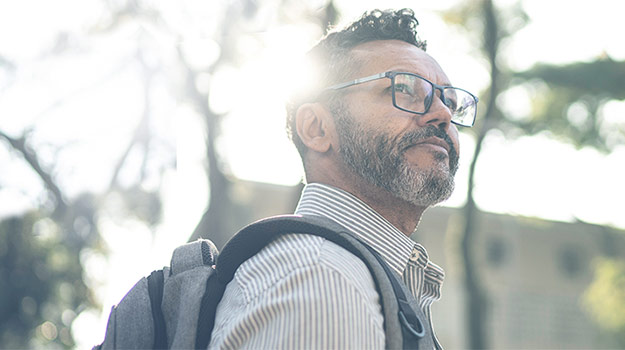 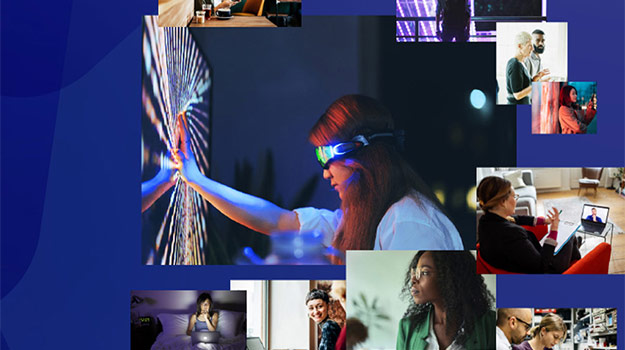 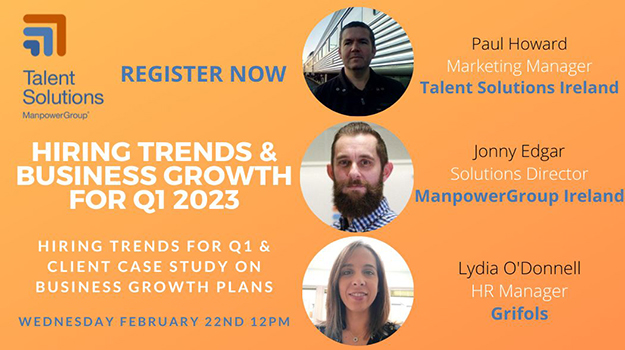